In Arizona, and in all other states, the doctrine of negligent entrustment gives injury victims in motor vehicle accident scenarios the opportunity to bring an action for damages against the owner of the vehicle (if the owner is different from the driver).  Negligent entrustment is not always applicable, of course, but it can be quite a powerful tool for securing maximum compensation. Whether or not you believe you case falls under the category of negligent entrustment, it’s still important that you contact a Phoenix car crash attorney. 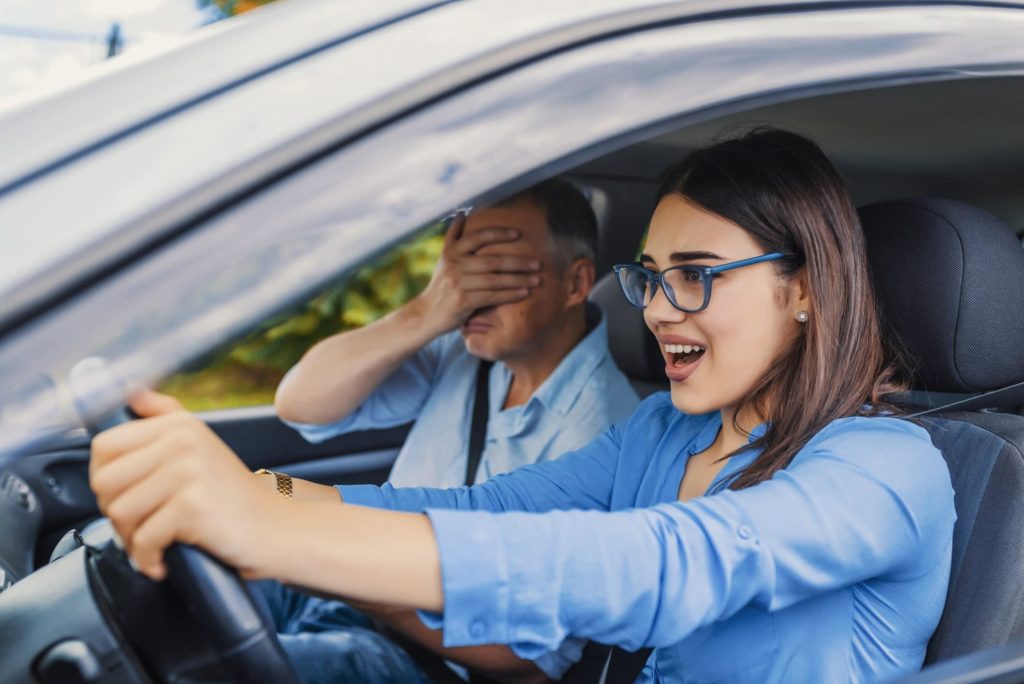 What is Negligent Entrustment in Arizona?

Negligent entrustment occurs when the defendant vehicle owner allows another person — the driver — to operate the vehicle at-issue, despite the fact that the permitted driver is physically or mentally unfit to do so without exposing others to an unreasonable risk of injury.

Broken down into its component elements, a successful negligent entrustment claim requires that the plaintiff prove:

Let’s use an example to clarify.

Suppose that you are injured in a motor vehicle accident.  The driver was intoxicated at the time of the accident.  After consulting with an attorney, you begin the investigation process, and you find that the vehicle was entrusted to the driver by the owner (a friend of the driver).  Further investigation reveals that the defendant vehicle owner entrusted the car while knowing that his friend had consumed several drinks at their house party.  Given these circumstances, a court would almost certainly hold the vehicle owner liable under negligent entrustment.

There are a number of issues that may become central to a negligent entrustment dispute in Arizona.  Consider the following.

Incompetence of the Driver

It’s not always clear whether the defendant owner actually consented to having the driver use the vehicle at-issue.  General permission will count as continued consent (unless some indication is made otherwise).  For example, if the owner gives his friend a copy of the car keys and tells him to use the car whenever he wants to, then this would constitute “permission” until some later time where the owner affirmatively denies permission.

If you have been injured in a motor vehicle accident that came about as the result of another person’s fault, then you may have the right to bring an action for damages against both the driver and the owner of the vehicle.  These are known as negligent entrustment claims, and they are advantageous in many respects, though it’s worth noting that there are many complications associated with such litigation.

If you’d like to maximize your chance of success in negotiating a settlement, or obtaining a favorable verdict at trial, you’ll want to work with a Phoenix car accident lawyer who has experience handling a broad range of motor vehicle accident claims, including negligent entrustment claims.

Here at Hirsch & Lyon, our attorneys have decades of experience under their belt.  We have represented numerous injured plaintiffs in litigation against other drivers, as well as the vehicle owners themselves — we understand the unique contours of a negligent entrustment claim and the strategies that must be employed to secure a “win.”

We pride ourselves on being a client-centered firm.  As such, we not only work on contingency (in other words, you only pay us if you secure compensation), but we also have discounted contingency fees.  When you do win, more stays in your own pocket!

Call (602) 535-1900 or submit a case evaluation form on our website to schedule a free consultation with a skilled Phoenix car crash attorney here at Hirsch & Lyon.

No Recovery, No Fee